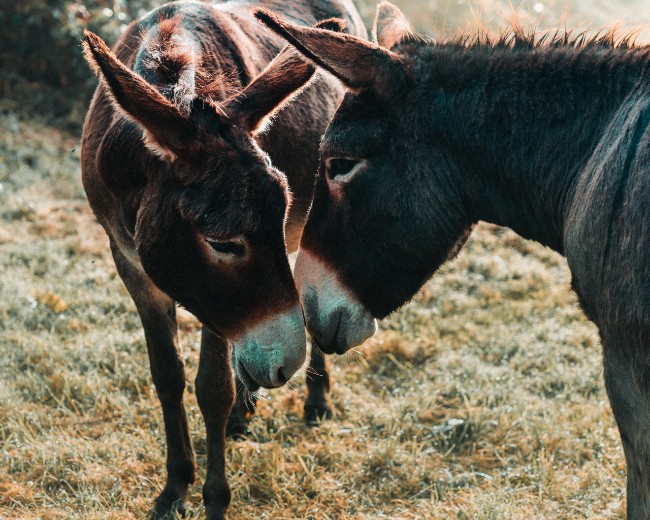 Bored at home? Missing France? Here’s a pleasant way to while away a few hours.

Known for his classic novels like Treasure Island and Dr. Jekyll and Mr. Hyde, Robert Louis Stevenson was an adventurer. Born into a family of lighthouse designers in Scotland, as a young man he longed to see the wider world. As he put it,

“I have been after an adventure all my life, a pure adventure, such as befell early and heroic voyagers.”

His first great adventure was in France, in the wild and rugged region known as the Cévennes. At the age of 27 he made his way to the tiny village of Le Monastier, where he gathered (too many) provisions, had a sleeping bag made, and bought a donkey named Modestine. Then he set out—admittedly, not really knowing what he was doing—on a 12-day march into the unknown.

Read all about this fun book in France Today!

I first discovered this light dessert at Yard, the erstwhile restaurant of Shaun Kelly, one of my favorite Parisian chefs. Crushed roasted pistachios and honey marry marvelously atop a bowl of fromage blanc , the fresh and creamy cheese that is ubiquitous in France. Elsewhere, the same effect may be achieved with Greek yogurt. Add a strawberry, and you’ll bring your meal to a spectacularly easy and scrumptious conclusion. Fromage blanc aux pistaches et miel / Creamy cheese with pistachios and honey The question — and it’s one I’ve asked myself for 40 years, since I first moved to Paris — is why this delightful form of fresh cheese is not available everywhere. The closest American equivalent, when I was growing up, was cottage cheese, which is actually not equivalent at all. While fromage blanc is smooth, cottage cheese has curds. Large or small, the curds were enough to put me off, possibly because of the image of a spider coming down beside Little Miss Muffet as she was ‘eating h

Before I moved to France, I thought that French dinner parties were formal affairs with too many forks.  I imagined elegantly dressed people sipping Champagne and discussing Molière.  And with all those complicated courses, I figured it must take days to prepare the food. Then I met actual French people and learned that it’s not like that at all.  In fact, it’s easy to put on a dinner party the French way. Let’s see how it’s done. The Ritual A typical French dinner party follows a standard formula: Aperitif Entrée (starter) Plat principal (main course) Cheese and salad Dessert Coffee Let’s take these one at a time. Aperitif This is where everyone relaxes and starts the evening, usually in the living room or on the patio. Wine is served – often a simple white or rosé – along with some munchies. These can be something like a bowl of olives, some peanuts, maybe tapenade spread on little toasts. It’s nothing complicated – the focus is on conviviality, not haute cuisine. Find some